Welcome back to Weekend Writing Warriors and Snippet Sunday, weekly Sunday hops where writers share 8–10 sentences from a book or WIP. This week’s snippet comes from the eighth book in my series focused on Max Seward, Jr., and his wacky family, set during autumn 1943.

Max’s cousin Elaine and their friend Quintina have organized a show-stopping school Halloween party, and Max himself has carved sixty jack-o-lanterns. All is going well till the local band starts taking off their costumes.

After these first five girls tackle their favorite bandmembers, it becomes a free-for-all as almost all the other girls rush the gym stage and pile onto the band too. 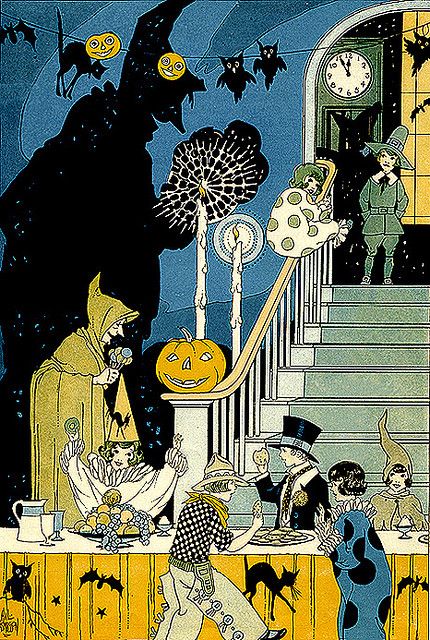 “There’s my heartthrob.” Kit yanked off the Stalin mask and raced over to Randy as he pulled off the spider head.

“And there’s mine.” Julieanna whipped off the Lenin mask and raced to Jakey as he draped the Dracula cape over the drums.

“That’s mine.” Violet tore off her Mussolini face and raced towards Bobby as he unghouled himself for the evening.

“And mine.” Cinnimin grabbed off the Hitler mask and made for Danny as he took off his football helmet.

“Oh my God, is that Pauly Richardson under the suit of shining knightly armor?” Mickey screamed, removing the disks from her eyes and tackling him to the ground.

I’d opened and converted the fourteen chapter files of this draft about two and a half years ago, but for some reason, the new master file kept crashing when I tried to open it. I had to go back onto my older computer (which has Word, unlike my newer computer), and went through the process all over again.

I’m so lucky that 10-year-old computer still works, I have an external disk drive, and those old files still open in spite of the hoops I have to jump through to convert and reformat them. This particular section seemed to need less extensive editing and rewriting than other parts of the Halloween chapter.

I was only fourteen when I handwrote the first draft, and about twenty when I transcribed it and made some changes. It’s yet another example of how my shorter books need far more extensive rewriting, editing, and restructuring than the books I deliberately wrote at saga-length!