Owing to the holiday weekend, when many people won’t be reading blogs anyway, I decided to put together another post featuring vintage ads. These ones include magazine recipes for things that would work really well at a Fourth of July party or picnic.

And if you’re wondering, just about all ads from pre-1977 are public domain. It annoys me so much when I see an awesome vintage ad has someone’s URL or logo on it, as though that person is the copyright holder. That’s not their own creative work, and even if they bought or own a physical copy, that’s still not the only one in existence!

What person with a sweet tooth could resist this?

March 1966. I’d prefer if the green were mint instead of lime, but I’m sure it still tastes awesome.

I’d totally make these with kosher and vegan gelatin!

I’m well aware of the fact that Kool-Aid is sugary crap without any nutritional value, but we can’t avoid junk food and drinks all the time. 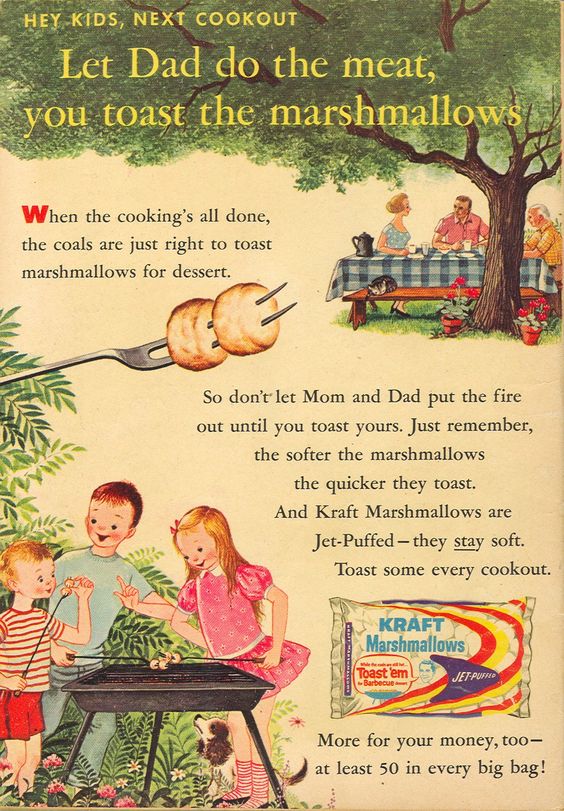 I’ve never been a marshmallow fan, not even of kosher marshmallows. I just don’t like the texture.

1949, when you could still buy things for all of five cents.

Even knowing the role inflation and currency value pay in prices, that still looks like a great deal. 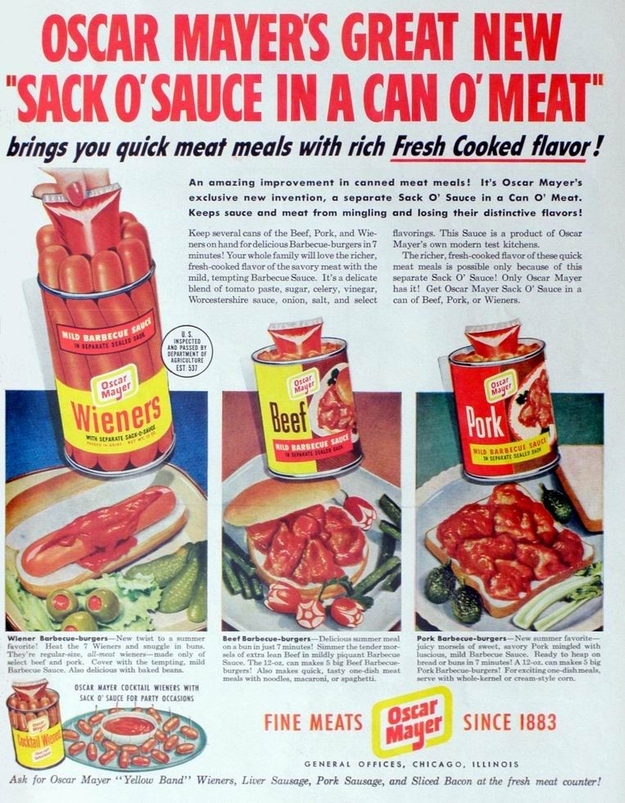 From the 1940s. Canned meat made sense when many people in rural areas didn’t have modern refrigerators. 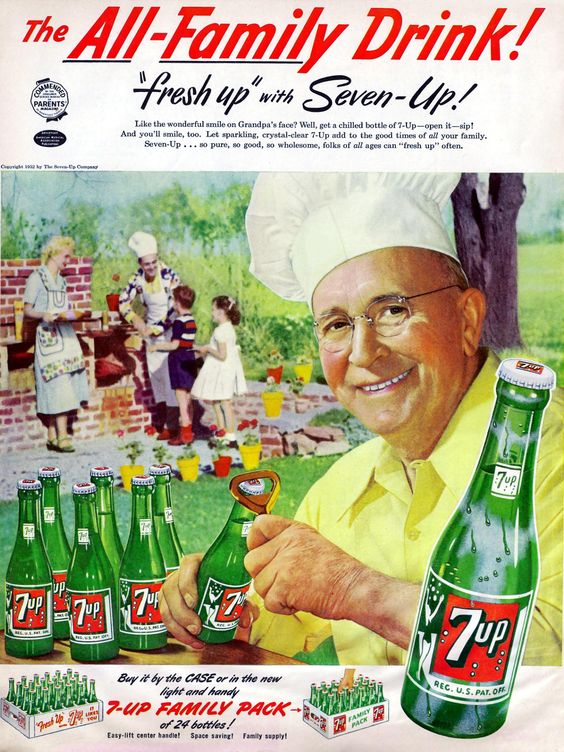 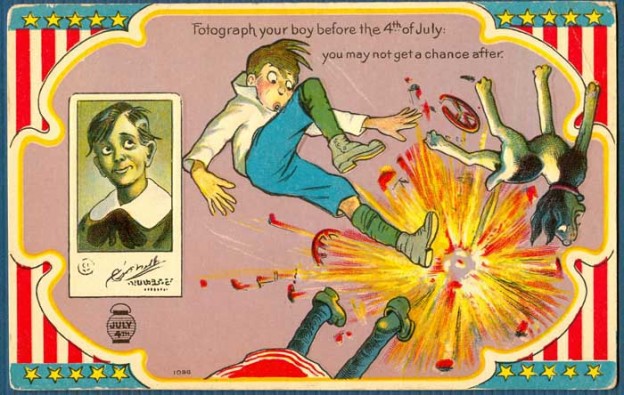