Welcome back to Weekend Writing Warriors and Snippet Sunday, weekly Sunday hops where writers share 8–10 sentences from a book or WIP. This week’s snippet comes a few lines after last week’s, when young widower Mr. Lebedev was reunited with his three youngest daughters in February 1921. He now has five of his ten daughters back.

Next-youngest sister Natalya asked oldest sister Galya why she’s stumbling around, and Galya revealed she’s now blind (though hoping to get a sight-restoration operation in America). Mr. Lebedev has promised Fyodora, who’s not quite seven, he’ll spend the rest of his life giving her all the love and protection she was denied in the orphanage system.

“She’s in a very nice place where there’s no more suffering,” Mr. Lebedev tells her, holding back tears. “We’ll see her again someday.”

“Where are my other five sisters?”

“I don’t know.  Some of them may be with your mother.”

“Now, please, Papa, we have to go to America.  Take us to a place where there’s no suffering,” Natalya pleads.

“So then Mama went to America?” Fyodora asks. 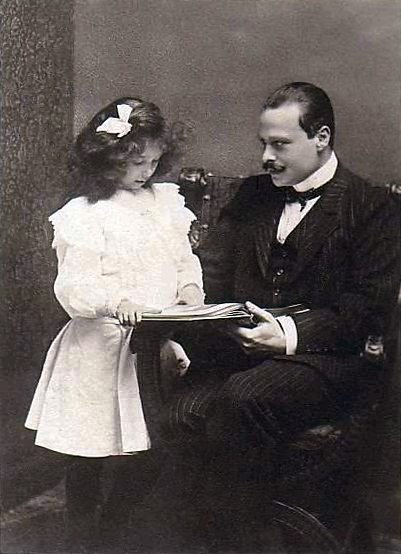 When Mr. Lebedev remarries a bit over two years later, to female protagonist Lyuba’s mother, Fyodora realizes her mother must be dead, and what her father meant when he said her mother went to a magical place with things like golden water and harps. Her Machekha (Stepmother) Katya is the only mother she ever really knows, having been separated from her blood mother shortly after her third birthday.

12 thoughts on “WeWriWa—A place where there’s no suffering”