I’ve virtually collected a lot of vintage ads, postcards, greeting cards, and pictures over the last few years, and have many different folders for each category. Here are some more ads from my collections. Keep in mind that certain of the attitudes expressed therein were such an established, matter-of-fact part of the culture, they weren’t really questioned. Something that looks shockingly racist or sexist to us wasn’t necessarily seen that way 50+ years ago.

I don’t think I’ll ever find anything to top this one in unintentional hilariousness! It sends such a different message in the modern era!

Just what everyone dreams of finding under the tree, a toilet seat!

Many doctors used to not only permit their patients to smoke all the way into the delivery room, but also recommended smoking during pregnancy to curtail weight gain. 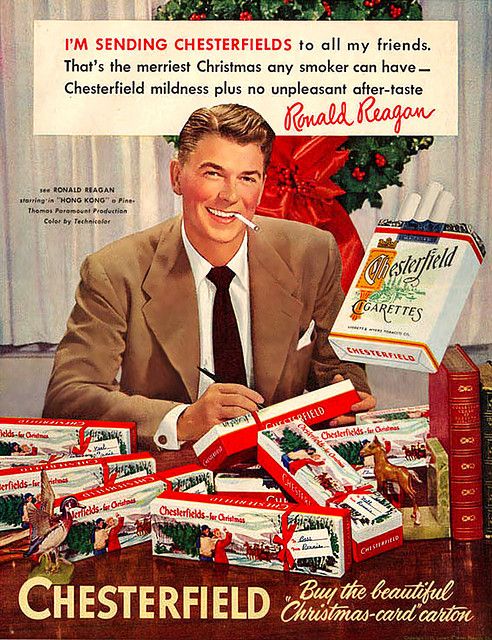 I suppose cigarettes are a better Christmas present than a toilet seat. Some of the empty boxes and extras they contained have become collectors’ items. 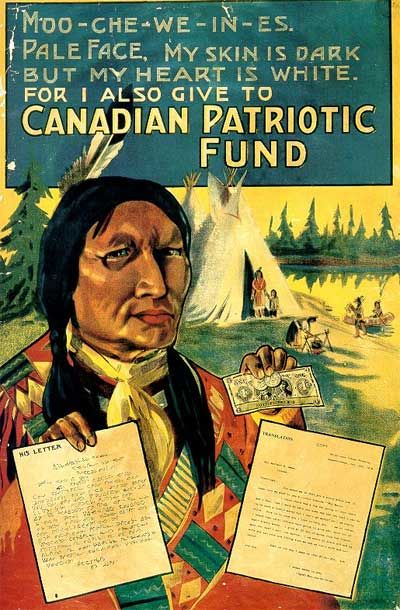 The creators’ hearts seem to have been in the right place for this WWI ad, though it’d come off better in the modern era if they’d worded it like, “I’m an Indian, but my heart is Canadian.” 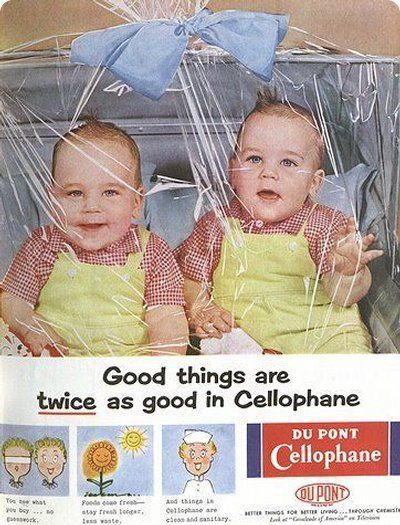 I also have another Cellophane ad featuring a baby wrapped in it.

As a lower plus size myself, I’d never patronize any company who referred to their customer base as “chubbies”! I’m glad Lane Bryant no longer advertises like this.

Ageism in the workplace is hardly new, though nowadays it’s not as out in the open as it once was.

Look at those employment qualifications listed! Legs, makeup, figure, weight, hair, complexion, nails, all things you can no longer get away with selecting based upon, at least not openly. 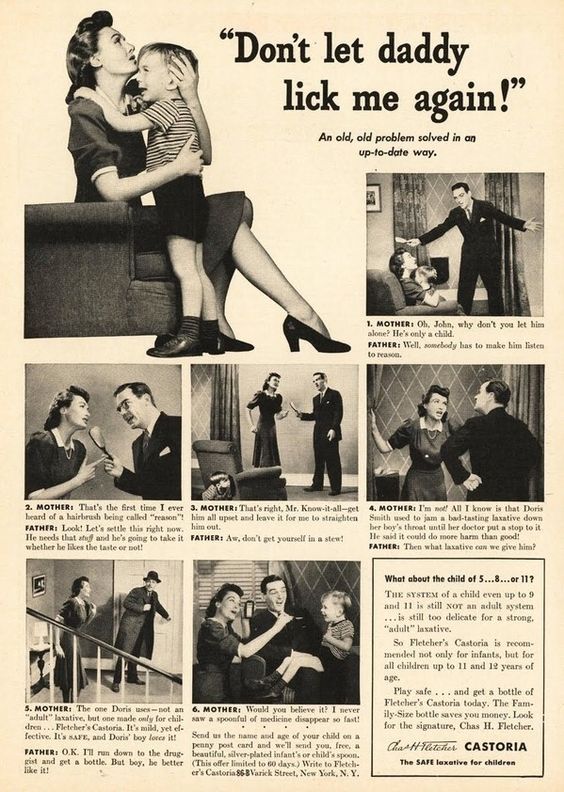 Dad beats his son with a hairbrush because he refuses to take a laxative.

God forbid a woman get a sniffly nose from a cold or allergy! 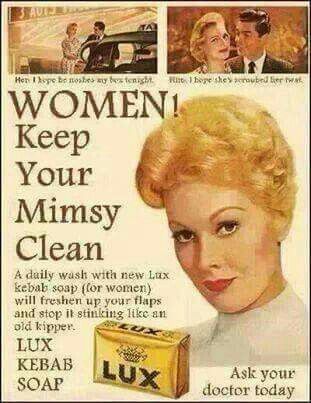 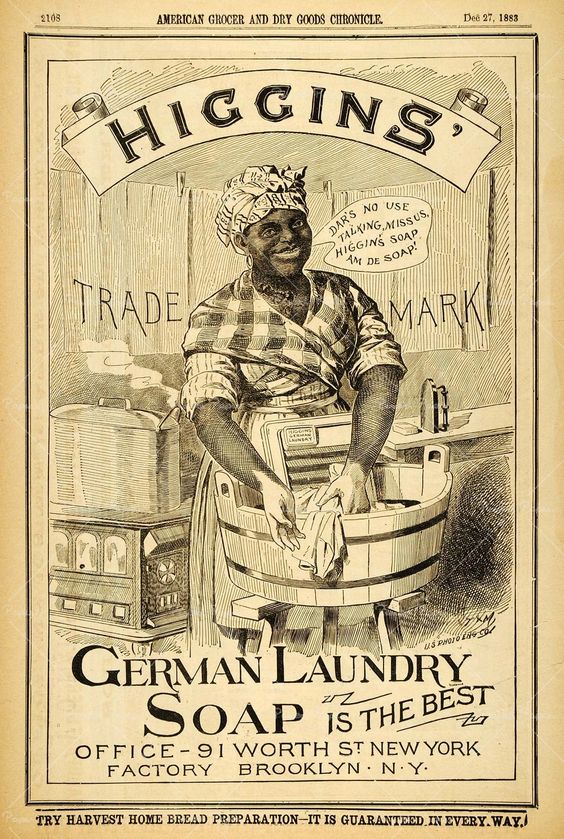 Quite a few of my vintage soap ads have the premise of turning dark skin white.

Every so often, I find a vintage ad playing on men’s insecurities, instead of making it seem like only women need to take care with meticulous cleanliness or risk offending people. Both sexes need to wash themselves and use soap!

This ad would never be approved today!

These Lysol ads really played on women’s insecurities, and made it seem like they’d either lose their husbands, or wouldn’t find husbands, if they didn’t douche. I’ve heard some of the so-called doctors quoted in these ads weren’t even real doctors.

Who in the real world expects anyone, man or woman, to be a perfect spouse all the time? Maybe these fictional women’s husbands needed to attend to their own personal hygiene! I’m surprised douches are still made and advertised, knowing what we do now about how unnecessary they are.