(Seeing as I wasn’t on my own timetable on any of my Israel trips to date, not all these photos are mine.)

The Lower Galilee is in Northern Israel, bordered on the east by the Sea of Galilee (a.k.a. Lake Kineret), on the south by the Yizre’el (Jezreel) Valley, on the west by the Zvulun (Zebulon) Valley, and on the north by Upper Galilee. It’s less mountainous than the upper region, hence the “Lower” designation.

Lower Galilee is very green, quiet, and peaceful, an ideal place for someone of any of Israel’s five major faiths to make a home and raise a family. In general, people get along well and don’t cliquishly segregate themselves. It’s rather like Haifa in that regard.

Many belonged to Kibbutz Kvutzot Kineret, and are buried in Kineret Cemetery. They were part of the Second Wave of aliyah (1904–14).

Many were disowned by their families and had shiva sat for them because they refused to immigrate to America, or left their families in the shtetl. Many committed suicide, either due to contracting malaria and other swamp diseases, or because they couldn’t take it.

Some left the community, but they had nowhere else to go. Kibbutz life made them very tough, strong, brave, and self-sufficient, particularly the women, who were vastly outnumbered by the men and had to deal with a lot more. You don’t want to mess with a woman from Kineret.

The above grave is extremely unusual for a Jewish cemetery, and there’s a killer story behind it.

For decades, Natan’s grave was buried under dirt and vegetation, after his friends made this tombstone to give clues to his story. A young woman found it purely by chance while excavating, when her digging instrument hit the rock. The official story was that he killed himself because of malaria, like the mosquito and sword illustrate, but the dates don’t add up.

He died seven months after the malaria epidemic in his year of death, and it makes no sense for a suicide’s grave to be shamefully hidden away when so many other suicides’ graves weren’t. In addition, why didn’t he kill himself when he had malaria?

Around this time, there were 5–7 Devil worshippers on the kibbutz, and when this was discovered, they were thrown out. Seven months later, he contracted malaria and took his own life. 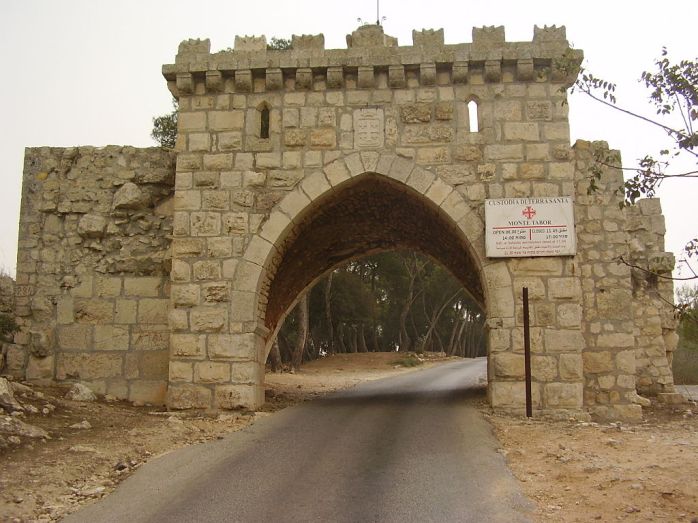 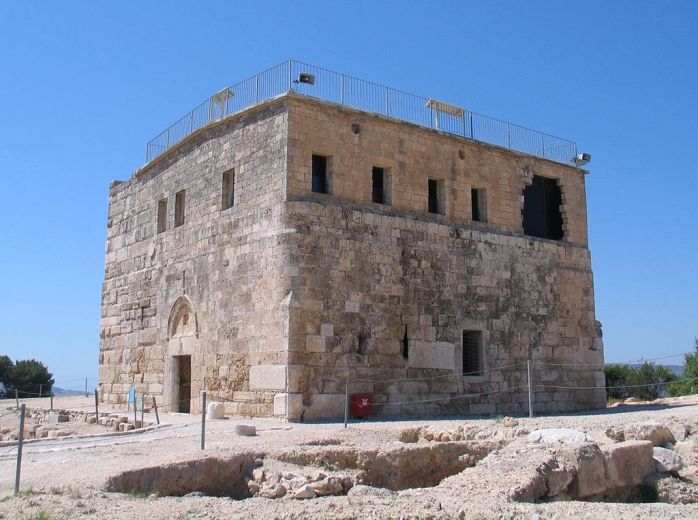 Tiberias (a whole topic unto itself!) is one of Judaism’s Four Holy Cities (the others being Jerusalem, Hebron, and Tzfat). The great Maimonides is buried there, and there are many Roman ruins and therapeutic hot springs. In modern times, it has a boardwalk and lots of boutiques.

A museum run by Kibbutz Nof Ginosar (which also runs a 3-star hotel) is dedicated to a 2,000-year-old boat which was discovered in the lake. Some Christians immediately declared it was Jesus’s boat, though it’s not as though there’s a name on it, or only one Jewish fisherman lived there at that time! 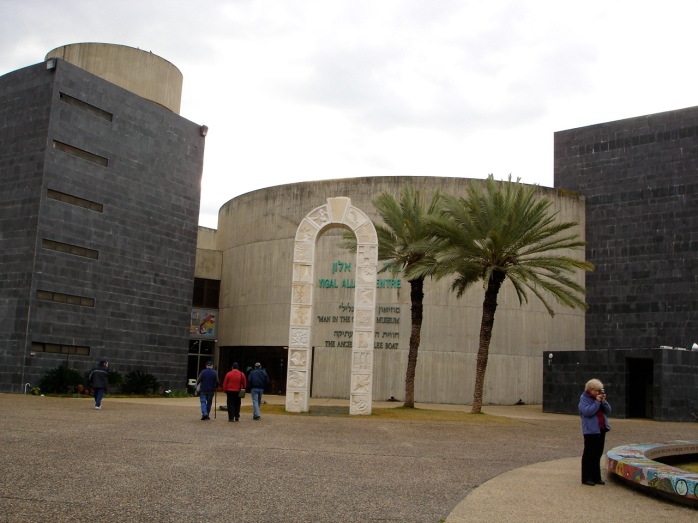 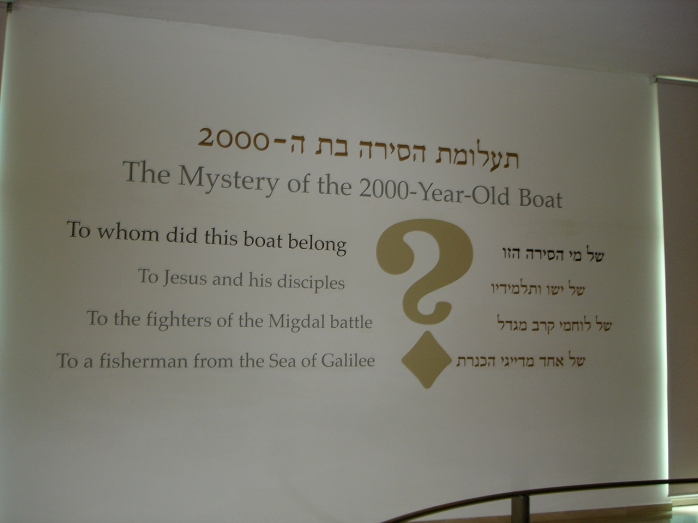 Most of my characters settle on a kibbutz by Lake Kineret after coming to Israel, though as they grow older, they move to other parts of the country. Only Csilla and Imre (now Ilana and Imri) stay by the Galilee.