Welcome back to Weekend Writing Warriors and Snippet Sunday, weekly Sunday hops where writers share 8–10 sentences from a book or WIP. This week’s snippet immediately follows last week’s, when the disappearance of Emánuel and Adrián was noticed. 15-year-old Kálmán is horrified to learn no one told him earlier, but his three older friends care less.

Not only are they picking on Emánuel, who’s no longer there to defend himself, but they also return to their second target, 14-year-old Móric, the youngest member of their group. Both of them have survived long past the time anyone expected. 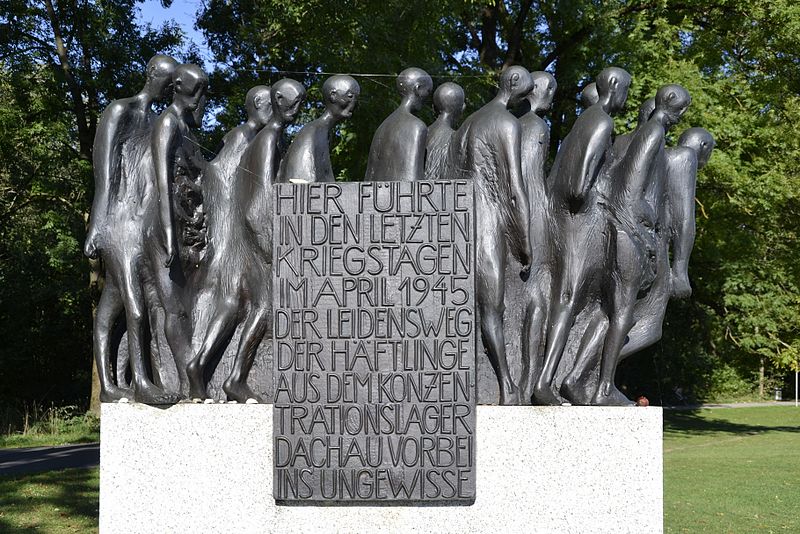 “By all means, go ahead and try to look for them among these corpses,” Gáspár said. “They’ll shoot you too, and there’ll be one less thorn in my side.  I can’t believe you’ve gone this long without losing hope.”

Móric lifted out a shovelful of cold dirt. “Mani can’t be dead.  He was always so good to me, and took care of me like his own brother.”

“Birds of a feather.” Gáspár threw off the dirt on his shovel and pushed it back into the slightly unthawed ground. “Mani never would’ve been a man’s man either.  We all know you’re only here because Zaki and Viki felt sorry for you when we arrived.”

Móric was only 13 when they were deported, and everyone considered him a boy, particularly his mother and older brothers Zakariás and Viktor. He’d become bar mitzvah, but he wasn’t deemed old enough for long pants yet, and he didn’t get to do as many things as the older teenagers in his local youth group.

His mother insisted he stand in the women and children’s line when they arrived at Auschwitz at the end of June 1944, but Zakariás and Viktor had a bad feeling about the selection patterns they observed, and went to get Móric. He smiled the biggest smile of his life when Zakariás told him, “I take back everything I said.  You’re a man now, little brother.”

Móric was separated from them when they were chosen as mechanics for another camp. Zakariás entrusted their friends with looking after him, since he’d never be able to face his mother in the other world if her youngest remaining child were murdered. His parting words to Móric reminded him he’s a real man now, and to always act like one.