There are so many wonderful resources available nowadays for doing research on the Shoah, far beyond the memoirs and sometimes dated sources I relied on in my teens. There are also many things to keep in mind while doing your research, writing, revising, and editing. 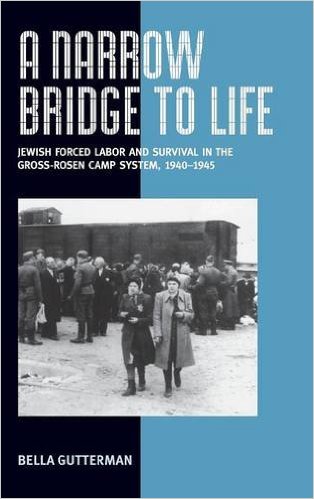 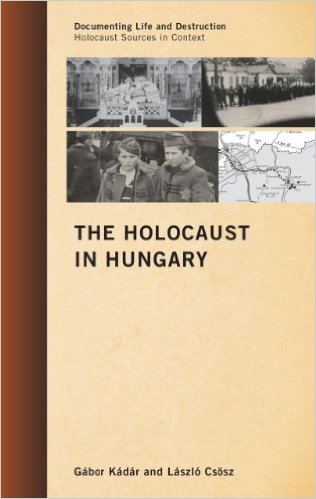 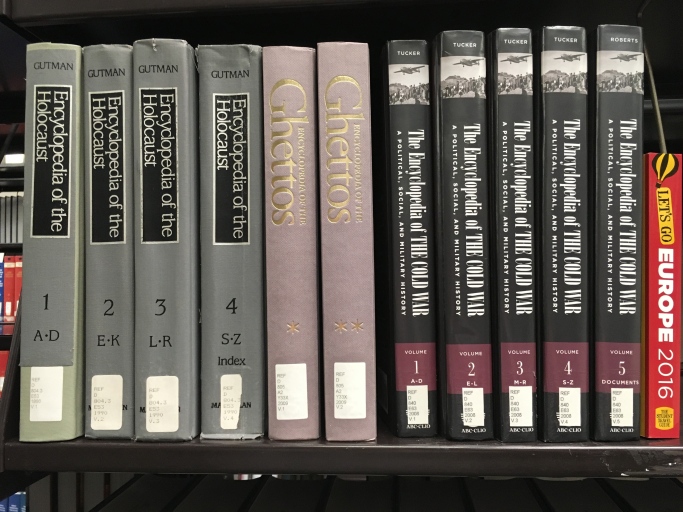 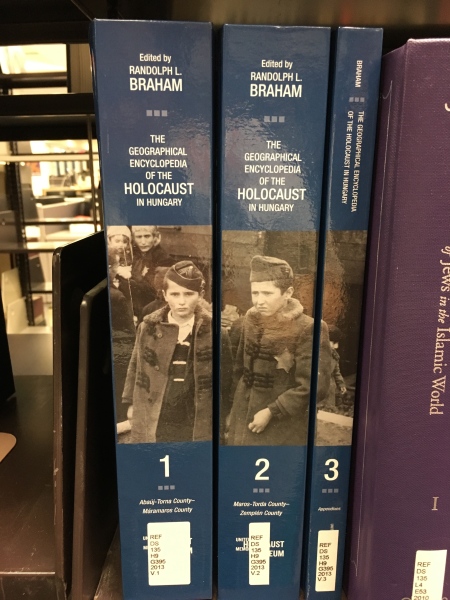 Searching, e.g., Budapest, Paris, Buchenwald, Jasenovac, “escape,” or “hiding,” can turn up way more results than you can manage. Luckily, you can begin narrowing it down by making sure it’s the exact phrase, and then with the drop-down menus on the results page. You can choose language, experience group (e.g., Jewish survivor, political prisoner, liberator, rescuer, Roma), and sex (which they mislabel “gender”).

Metadata is your friend! There are base indexing terms like daily life, discrimination, captivity, organizations, and movement, and within each term is a whole panoply of narrower terms. Many of these narrower terms have still narrower terms within them. E.g., deportation escapes, forced march escapes, bystander responses, attitude toward Belgium and/or Belgians, escape decisions, lost property recovery, age deceptions, loved ones’ renewed contacts.

Try to find survivors who followed the same general trajectory as your characters, from the same country. There’s less room for unintentional inaccuracies that way.

Some testimonies can only be viewed offline, but there are many remote viewing sites around the world.

Don’t just take one person’s word for it. Memory is fallible, and some survivors unintentionally get their dates slightly off, or put events in the wrong order. Others perpetuate the debunked urban myths about human soap and lampshades, and Irene Zisblatt is full of shit.

Then there’s the Mengele trope, which a whole research paper could probably be written on. Everyone names Mengele as their selector, though he was never one of the camp brass (not even the top physician), and didn’t conduct selections any more than his colleagues. Some even claim they encountered him before he arrived at Auschwitz. It’s due to his postwar notoriety, and because he conducted many selections in Lager C and often appeared on the ramp off-duty, searching for twins and other “medical curiosities.” It’s never Drs. Thilo, Klein, or Kitt in these stories, but exclusively Mengele.

Since I was that kid who read too much and understood too little, I didn’t understand a lot of people were actually in subcamps, or even subcamps of subcamps, instead of a self-standing, independent camp. Just about all major camps had huge networks of subcamps, as can be seen from this list.

It’s important to narrow it down. Odds are, your characters, just like their real-life counterparts, wouldn’t have been in a main camp. They would’ve been taken to a subcamp (e.g., a factory manufacturing aeroplane weapons, a mining camp, a clothing factory making Wehrmacht uniforms), or transferred there after being initially processed in the main camp.

Some of these subcamps were only for one sex, didn’t have a large population, and didn’t regularly take in transports.

Though we can use artistic license to a point (so long as it’s noted and explained in the back or front matter of the book), it’s best to stick within general plausibility boundaries. If a subcamp only had, say, 25–100 people, I wouldn’t put my characters there. It’s easier to plant a small group of fictional people in a camp or ghetto with at least 1,000 people.

Transports generally didn’t arrive every day or week in most subcamps, and they originated in specific camps, at specific dates.

Find the dates a certain ghetto was deported, or when each transport set out from a transit camp (e.g., Drancy or Westerbork). How many people were there? What was the final destination? How long did the journey take?

Camps in Poland and the occupied USSR were evacuated in the second half of 1944 and very early 1945, as the Red Army drew closer. Some took the prisoners to the main camp, while others were sent to different camps. Not all camps did death marches. Some had access to trains. Other groups went on a shorter (but still horrific) death march to another camp, and were put on trains to yet another camp from there.

What dates were your characters’ camps evacuated? Was everyone evacuated? Were the sick left behind? Could comparatively healthy people have been able to hide? Did the liberators find anyone alive? Did the guards murder anyone who couldn’t evacuate?

Who liberated which camp? When? If it’s pivotal to the storyline to have your characters be liberated by Americans or Soviets, choose the correct location. Was the main camp was liberated first, followed by the subcamps, or were some subcamps discovered first?