A Night at the Opera, released 15 November 1935, remains one of the Marx Brothers’ most famous and popular films. It was their first film at MGM, after five films at Paramount, and marked the beginning of a new direction for them, not just because they went from a quartet to a trio. Under the tutelage of MGM producer Irving Thalberg (who sadly passed away the next year, at only 37), their comedy style and the way they made films also took on a new trajectory.

While today many fans regard their five Paramount films as comedy classics, that wasn’t necessarily the case in their original theatrical run. The films were popular (1932’s Horsefeathers even made the cover of Time), but they weren’t catapulted into superstardom. While their final Paramount film, 1933’s Duck Soup, has grown to become possibly their most famous and popular film, it wasn’t the box office success they’d hoped for. (As a Max Linder fan, I’m also obligated to point out the famous mirror scene was first done in Max’s 1921 film Seven Years Bad Luck.)

With their Paramount contract expired, Zeppo left to become a theatrical agent and, later, an engineer. It would’ve been nice if he’d stayed (since the later pseudo-Zeppos are so forgettable and nowhere near as good as the original), but one doesn’t need to be a quantum physicist to understand why he probably wasn’t so happy with the minimal screen time he usually got. Once out of the act, he took his brothers on as clients.

The remaining three brothers considered going back to Broadway, and also had a radio gig. Finally, during a bridge game with Chico, Irving Thalberg suggested they might join MGM. 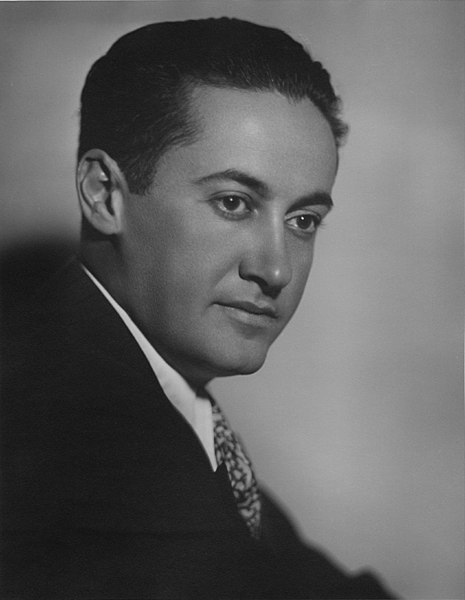 This move to MGM wasn’t without conditions. Unlike the freewheeling style of the Paramount films, the MGM films demanded more structure, with more focused, cohesive plots. Thalberg wanted them to become more sympathetic, with less of a harsh edge to their characters. They obviously never played villains, but their characters weren’t always so sweet or sympathetic. Their mischief now had to be directed against antagonists.

Thalberg also liked romantic subplots and musical numbers. By the time of the dreadful Big Store in 1941, these elements overwhelmed their films, to the point they almost feel more like guest stars in their own films. The comedy now had to be interwoven among all these other elements, and the films had to contain a black moment.

Thalberg believed they could get twice the box office returns with half the laughs, and appeal to a lot more people with this new direction. He really was their greatest friend and advocate during their time at MGM, and doubtless would’ve given them better, stronger material if his lifelong ill health hadn’t finally caught up to him so early in their contract. I don’t agree with fans who trash the life out of the post-1937 films (I particularly like 1939’s At the Circus), but it’s obvious they’re not up to their previous films’ standards.

After Thalberg’s death, they left MGM. Since he’d died during the making of A Day at the Races (my own personal favorite), they were left without an advocate at the studio. They made the dull Room Service for RKO in 1938, and then returned to MGM.

Back at the studio, they had to deal with the infamous Louis B. Mayer alone. Mayer hated comedians, and didn’t exactly help their career. Buster Keaton was another casualty of the studio boss’s hatred of comedians and refusal to give his actors more creative control. The best thing I can say about Mayer is that at least he wasn’t Harry Cohn, the scummy slavedriver of Columbia Pictures who exploited and underpaid the Three Stooges for almost 25 years, and helped to create dear Curly’s early grave.

Luckily, though, they had a very strong start at MGM, and ended up with two truly classic films while the going was still good. They even got their best pseudo-Zeppo ever, Allan Jones, in these first two films. He works so well because he actually has chemistry and a genuine relationship with the brothers that complements the plot, instead of being awkwardly shoehorned in as the requisite, interchangeable love interest for some equally forgettable young lady.

(P.S.: Please consider promoting or signing up for two upcoming blogfests I’m participating in, The Backstage Blogathon and Try it, you’ll like it!)