This post is edited from last year’s A to Z post on Zagreb. It’s not a crime to plagiarize yourself!

“I have always wanted peace all my life. That is why I did what I did.” 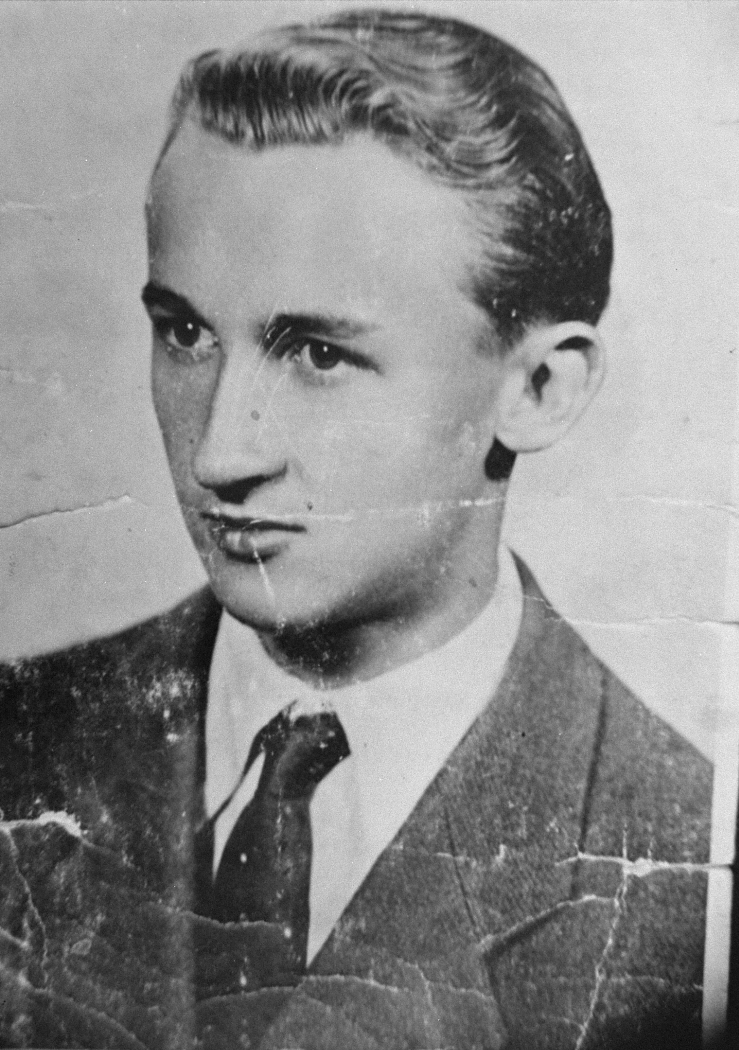 When planning out my 2015 theme last year, I couldn’t find an I entry for some reason. There are obviously a number of Righteous Among the Nations and other heroes of the Shoah whose forenames and surnames started with I, but I just couldn’t find one whose story spoke to me. Now I realise it was hashgacha pratit (Divine Providence) at work, so I could spotlight the heroic Ivan Vranetić again, and the beautiful story of a love that knew no bounds.

Ivan Vranetić, a Catholic, was born in Vrbas, Bosnia, and grew up in the spa town of Topusko, Croatia. He was raised with a love of humanity and instinct to do the right thing. At age 17, in 1943, he began helping Jewish refugees released by partisans from a camp on Rab Island. Topusko was very pro-Ustashi, but Ivica was one of the righteous Croatians who would have no part of these foul, fascist fiends’ repulsive, racist ideology.

When Ivica tried to help a Jewish doctor struggling with a heavy load, a soldier beat him so badly he lost the hearing in his left ear. But that didn’t stop him, and he continued finding hiding places, leading people to safety, and providing food, clothes, medicine, and other necessities. Sometimes he had to carry children and the elderly on his back as they trekked to safety. He also served in the partisans.

Arna Montilio, Copyright http://www.yadvashem.org/, Use consistent with fair use doctrine

One of the people Ivica saved was Arna Montilio, a young widow whose husband was murdered in Jasenovac. He also saved Arna’s mother and infant daughter. After the liberation, he kept in contact with many of the people he’d saved, including Arna. They were in love, but their mothers disapproved. Arna remarried and moved to Israel with her mother and daughter, having two more children.

In 1963, Arna’s second marriage ended in divorce. By this time, her mother had passed away. Arna wrote to Ivica, who came to Israel to see her. After so many years, their love was rekindled, and they were finally married. Theirs was a love which knew no bounds, a love which was worth waiting for.

In 1970, Yad Vashem honoured Ivica as one of the Righteous Among the Nations. In 1986, he was elected chairman of the organisation, a position he held for over 20 years.

In 2009, Ivica and six Shoah survivors were honoured at a Yad Vashem memorial ceremony, at which the former Pope Benedict XVI was also a guest. Ivica reported he felt as excited as a little boy to be meeting the Pope.

Ivica is buried in Tel Aviv.