Not very original, but Queens is the only place I could think of having written about, and it’s not exactly the place most people think of when they think of New York City. It might not be as popular or well-known as Manhattan or Brooklyn, but it’s got a lot of beautiful sights and a lot of history, actually has a lot of houses instead of being almost completely gut-loaded with apartments, and is fairly affordable. A lot of people live in Queens because they can’t afford Manhattan, even if the commute is a bit longer.

Queens is the easternmost borough, the largest in size, and the next-most populated. Though the Native Americans had been there for thousands of years, the white man didn’t start settling till 1635. It became a borough in 1898, and today has many diverse neighbourhoods, such as Kew Garden Hills, Far Rockaway, Jamaica, Flushing, Utopia, Glen Oaks, Little Neck, Hamilton Beach, Howard Beach, Forest Hills, Astoria, Elmhurst, Floral Park, Fresh Meadows, Oakland Gardens, Woodhaven, Rockaway Beach, Breezy Point.

New York City is known for its ethnically diverse population and being a home for immigrants, and Queens is no exception. Some of its many peoples include Iranians, Peruvians, Columbians, Chinese, Irish, Italians, Greeks, Guyanese, Filipinos, Tibetans, Koreans, Romanians, Ecuadorians, and Salvadorans.

Queens appears in a few chapters of my WIP, Journey Through a Dark Forest, and is the home of Masha Ozerova, one of the troublesome counselors Tatyana works with her first summer at Father Spiridon’s camp. Tatyana works with two Mashas and two Katyas, and one of each eventually turns out to be so fanatical, self-righteous, and impudent that Father Spiridon fires them and sends them home before camp is over.

For July Fourth 1938, Tatyana, Nikolay, and their friends go to Rockaway Beach and Rockaways’ Playland. Tatyana, who’s spent the past year thoroughly distancing herself from her family, is furious that her visiting younger brother Fedya and his girlfriend Novomira tag along and are immediately accepted by her friends. On Novomira’s insistence, they see a parade before heading to the beach and amusement park.

A fair bit of Chapter 51, “The World of Tomorrow,” which concludes Part II, is set in Queens, as Tatyana and Nikolay honeymoon by the World’s Fair. They spend some time at nearby Rockaway Beach in between touring the massive fairgrounds every day for eight days. I had so much fun researching and writing the World’s Fair sections of this chapter. I had to resist temptation to write about every single exhibit, ride, restaurant, show, et al. 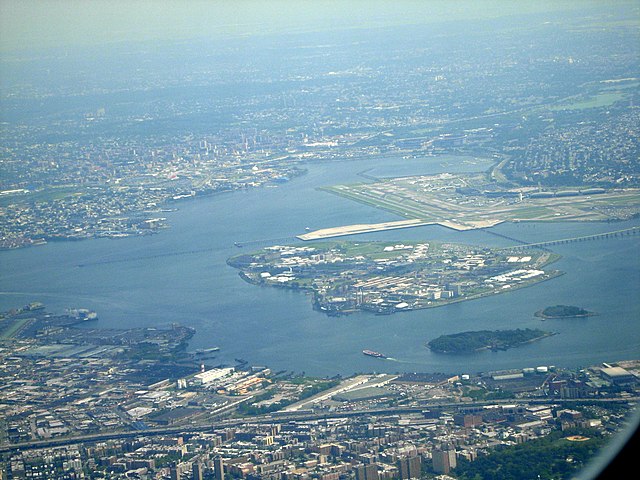 Queens has a lot of historic districts and landmarks, old churches, former mansions, historic buildings, and museums. They also have a botanical garden, theatres, art galleries, and the 5Pointz Aerosol Art Center, Inc., a large outdoor graffiti showcase. Many famous jazz singers and musicians hailed from or lived in Queens, including Ella Fitzgerald, Louis Armstrong, and Charlie Parker.

Graffiti by Queensboro Plaza in the Long Island City neighbourhood.

Since Queens is on the Eastern edge of Long Island, it’s got a lot of beaches. Rockaway Beach is the most famous, but Queens also has Breezy Point Tip, Fort Tilden Beach, and Jacob Riis Beach. From 1902-85, Queens had the Rockaways’ Playland amusement park. It was nothing compared to nearby Coney Island, but it had a lot of great rides while it lasted. 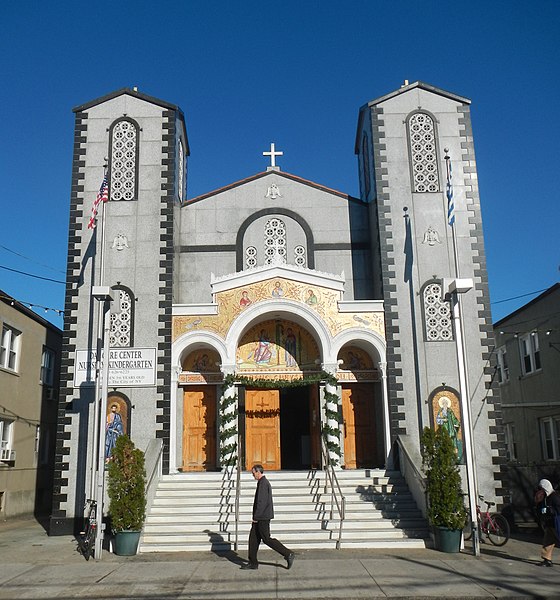 Some of the characters in my WIP may be moving to Queens after the War, for the chance to have real houses and yards for their children. It’s so much less congested than Manhattan, and it’s nice to have your own home instead of living in a high-rise or small apartment. Queens also has one of the most élite colleges of the CUNY system, and a venerable library with the highest circulation of any U.S. library. 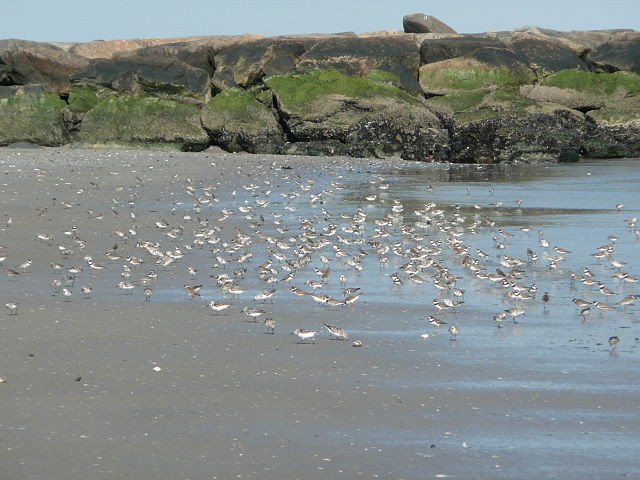 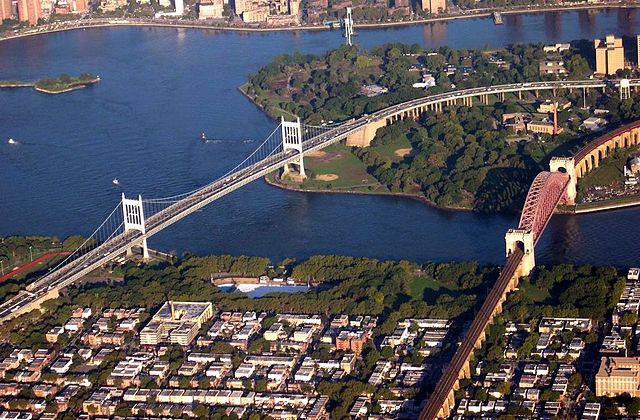