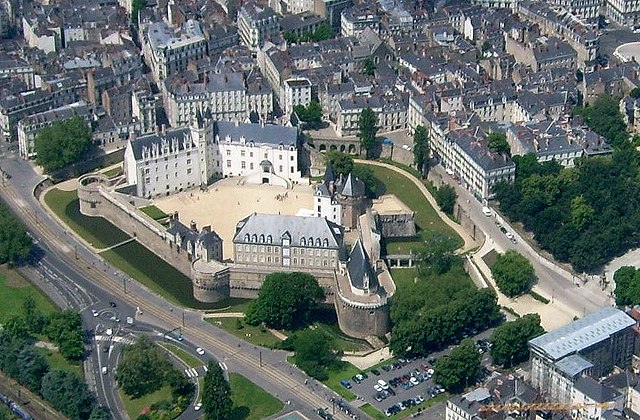 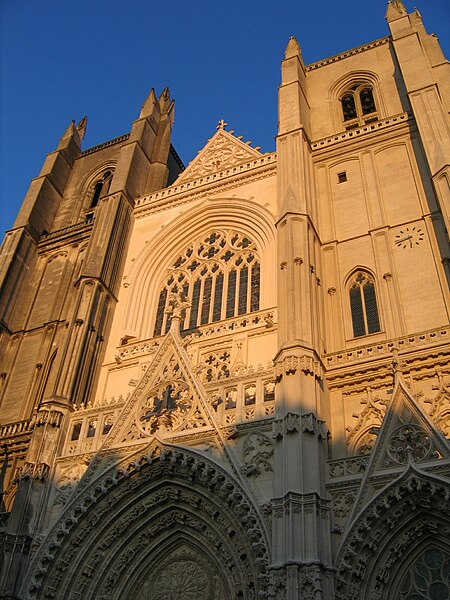 Nantes is France’s sixth-largest city, at about 900,000 people, and the biggest city in Northwestern France. It’s about 31 miles from the Atlantic Ocean. The name derives from the Namnetes, the Gauls who founded a town in the area about 70 BCE. After the city came under Roman rule in 56 BCE, the name became Condevincum, or Condevicnum. In the third century, the name changed to Portus Namnetum. Citizens of Nantes are known as Nantais. Its nickname is the Venice of the West.

The city is on the banks of the Loire River, where the Erdre and Sèvre Nantaise Rivers meet. Because of the convergence of all this water around land masses, the city historically contained many islands. Most of them have sadly been filled in since the early 20th century, but a few remain, such as L’Île Feydeau and L’Île de Nantes. 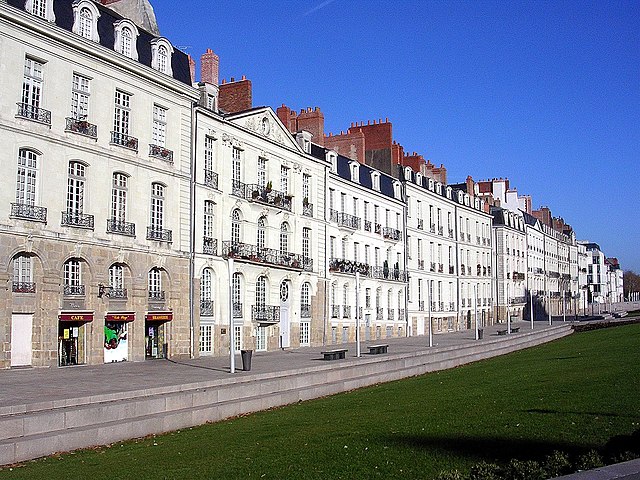 Nantes is the hometown of my sweet little Marie Zénobie Sternglass (later Sklar), one of the ensemble cast of my hiatused WIPs The Natural Splash of a Living Being and The Strongest Branches of Uprooted Trees, and in planned future books Sweet Miracles (late Forties-early Fifties Newark) and Aliyah After All These Years (2008). She also appears in my hiatused WIP Malchen and Pali and my handwritten magnum opus Cinnimin, first in 1954, and much later in 1997-98.

Marie is just the sweetest little thing. Even after everything she’s been through, she still remains sweet, naïve, innocent, hopeful. She owes her survival in large part to Dr. Caterina da Gama and Wolfram Engel, and she never forgets this. To sweet, naïve little Marie, it’s genuinely baffling why anyone would hate and abuse her angel Wolfram just because he was born gay. Wolfram becomes her surrogate father, even walking her up to the chupah on her wedding day and acting as her children’s grandfather.

One chapter of The Strongest Branches of Uprooted Trees takes place in Nantes in December 1945, after a long journey from Germany to Hungary, to Italy, and finally Marie’s belovèd France. Marie is eager to find her family and get back her family’s possessions from their old house, but it’s far from a happy homecoming. After finding some old family photos, getting back some things from a friend of her mother’s, and learning how her father died, she and her friends return to Paris.

City panorama from the port, image by Pepie34.

During the Nazi occupation, locals assassinated Lt. Col. Fritz Hotz, which resulted in the revenge killings of 48 civilian Nantais. Nantes was also bombed heavily by Americans on 16 and 23 August 1943.

There are a lot of beautiful things to see and do in Nantes. The city is home to lots of beautiful old churches, the 13th century Château des Ducs de Bretagne, many historic public squares, art and history museums, many parks and gardens, the Jules Verne Museum, a natural history museum, a museum of Nantes history, the Thomas Dobrée archaeological museum, a planetarium, a naval museum, a sewing machine museum, a print and typography museum, many old houses and buildings, and an 18th century theatre and opera house. 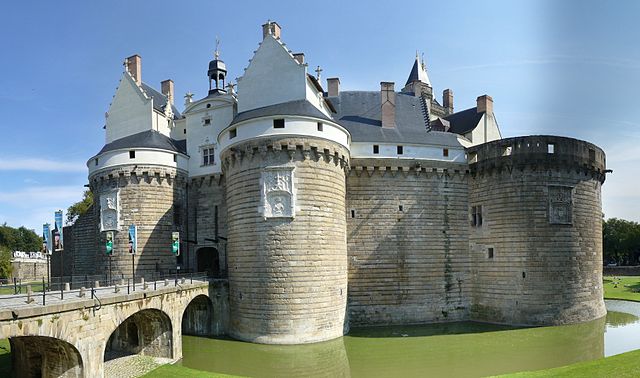 Entrance to the Château des Ducs de Bretagne, image by Paravane, based on original image by Plindenbaum.