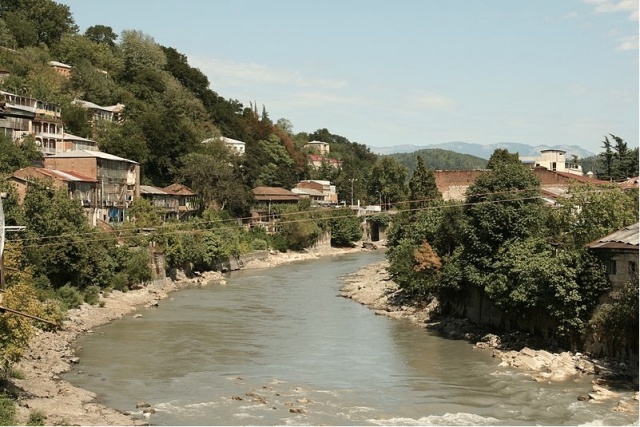 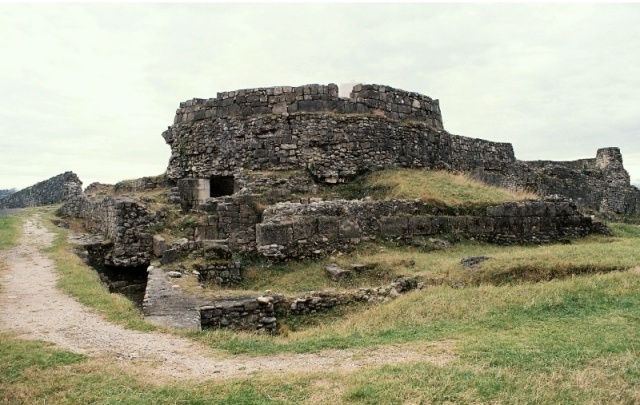 Kutaisi is Georgia’s next-largest city, at about 200,600 people, and the capital of the Imereti region. It’s nestled along both banks of the Rioni River, the Northern Imereti Foothills, the Samgurali Range, the Colchis Plain, and many deciduous forests. The city has a humid, subtropical climate, and because of all the nearby mountains, rain can be expected in any month. It’s also very windy, and snow can be wet and heavy.

Kutaisi was the home of many Georgian rulers throughout history. One of the city’s landmarks is the Bagrati Cathedral on Ukimerioni Hill. It was built during the early 11th century, during King Bagrat III’s reign. In 1692, it was blown up by the invading Ottomans. Only in the 21st century were the ruins finally restored.

Another landmark is the Gelati Monastery, which contains the Church of the Virgin, the Church of St. George, and the Church of St. Nicholas. Many ancient manuscripts and murals are preserved there, and it once had an Academy that was home to many of Georgia’s greatest writers, scientists, philosophers, and theologians. 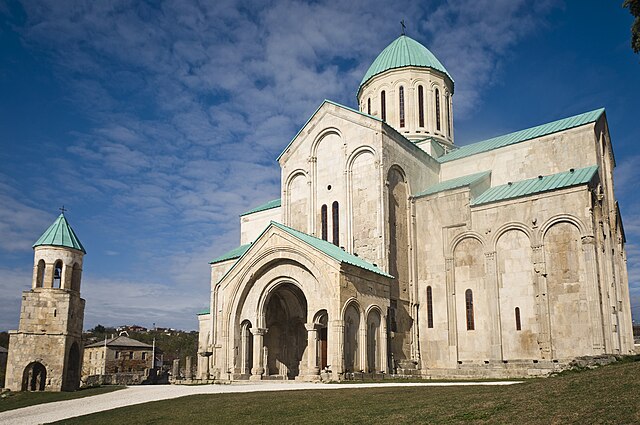 Kutaisi is the setting for part of Chapter 26, “Trouble in Transcaucasia,” of my WIP, Journey Through a Dark Forest. Former orphanage girl Alina Petropashvili, now grown up, has been living in Kutaisi since she came home in April 1927, shortly before her 19th birthday. She loves living in such an ancient, historic city, but her unjustly imprisoned husband, Amiran Koridze, orders her to get out of there, go to her friends in Armenia, and escape to the Fereydan region of Iran, which has a lot of Georgians.

Amiran proposed to Alina by the ruins of the Bagrati Cathedral on Ukimerioni Hill in September 1927. Their apartment overlooks the Rioni River and the lush, green hills. Georgia feels like the most beautiful country in the world to Alina, because it’s hers. From the moment she stepped foot off the train home and breathed in the air, she’d known she was home and never wanted to leave ever again. It’s very painful for her to have to leave to save her life, and ensure a safe future for the child she’s just discovered she’s having after almost ten childless years of marriage.

The ruins of Geguti Palace are another landmark beacon of Kutaisi. The city also contains Sataplia Cave, which has dinosaur footprints; the Meskhisvili Drama Theatre; three synagogues on Gaponov Street, part of the city’s historic Jewish neighborhood; Motsameta Church; and the Catholic Cathedral of the Immaculate Conception. It’s also believed that Kutaisi was home to the Golden Fleece stolen by Jason. 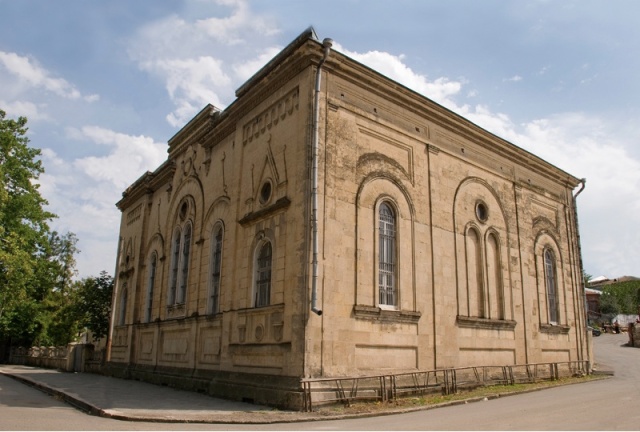 The main synagogue, the only Kutaisi shul still in use today, image by Dato Rostomashvili (Flickr).

Georgia has one of the most ancient Jewish communities outside of Israel, and Kutaisi was part of that community. The Jewish presence in Georgia can be traced to the Babylonian captivity, the 6th century BCE. (Contrary to the Ashkenazocentric myth, Eastern Europe was far from the only place in the Diaspora!). There were a number of shuls in the Jewish neighbourhood, though only one is used today. The majority of the community went to Israel from the 1970s onward. Prior to Soviet persecution, in March 1879, there was a blood libel trial in Kutaisi, though all ten accused were acquitted. 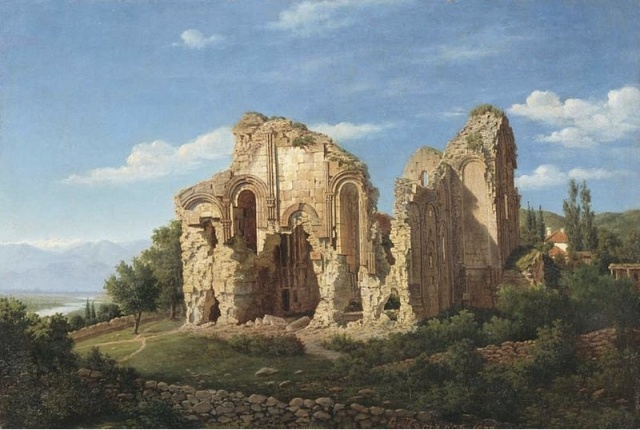 The ruins of the Bagrati Cathedral, pre-restoration, painted by Aleksandr Fyodorovich Peters (artcyclopedia.ru).