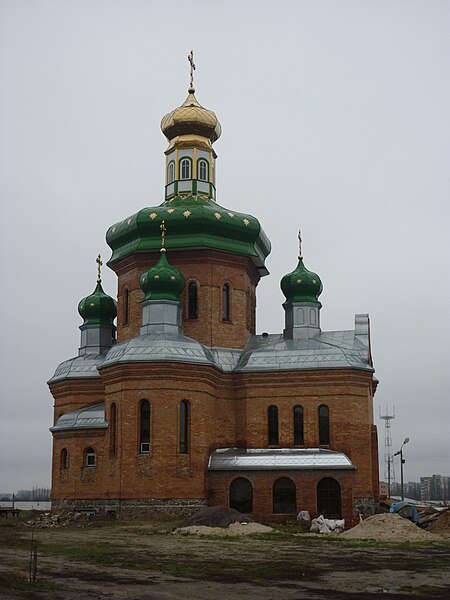 Cherkasy is a city of about 287,500 in Central Ukraine, on the banks of the Dnepro (or Dnipro) River, by the Kremenchuk Reservoir. A nearby epoynymous forest is Ukraine’s largest wooded area. More than 800 different species of flora live in the forest, with 18 endangered.

The city was established in 1286, and recently celebrated its 725th anniversary. It was first mentioned in official records in 1305, during the era of Kyivan Rus. In the 1360s, it became part of the Grand Duchy of Lithuania. Most people who aren’t into history have no idea that Lithuania was a huge empire and European player in this era. In the 15th and 16th centuries, Cherkasy was an epicentre of Cossackdom. Cherkasy became part of the Polish Kingdom in the 1660s, and became part of the Russian Empire after the Second Partition of Poland.

During the Russian Civil War, Cherkasy changed hands between Reds and Whites over 18 times, until it finally went Red for good in 1920. Under Soviet rule, Cherkasy was devastated by the Holodomor (the deliberate Ukrainian famine of 1932-33) and the Great Terror of 1936-8, and then again during the Nazi occupation. Cherkasy was bombed on the first day of Operation Barbarossa, 22 June 1941. In December 1943, it was liberated. 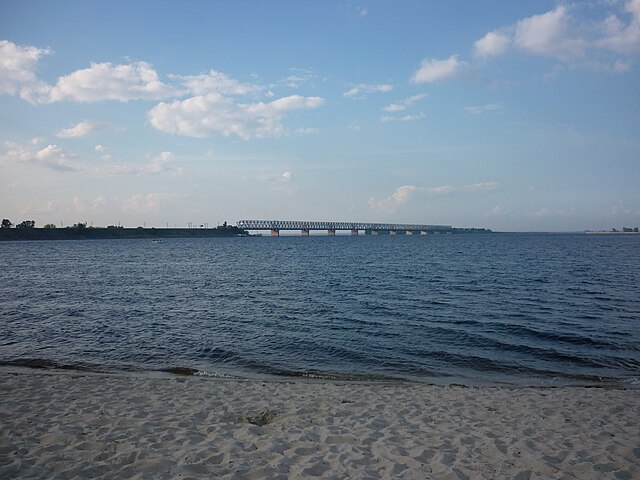 Cherkasy makes a brief appearance in my second Russian historical, The Twelfth Time, in Chapter 15, “More Tales Out of Kyiv.” On 5 January 1926, orphanage girls Naina Yezhova, her cousin Karla Gorbachëva, and their best friend Katya Chernomyrdina get permission to leave Mrs. Brezhneva’s orphanage. Katya recently turned 18, and wouldn’t dream of leaving without Naina and Karla. On the train from Kyiv to Cherkasy, 8-year-old Karla explores the train and ends up walking along the top of the cars. As the train rolls through Bila Tserkva, she falls off, breaks her leg, hits her head, and temporarily falls unconscious.

Naina had already noticed Karla hadn’t come back in a normal time, and she and Katya couldn’t find her after a thorough search. They’re frantic by the time the train pulls into Cherkasy, and they speak to police at the depot. More searches of the train turn up nothing, and they’re forced to continue on to Odessa without Karla. Later on, after they’re in Toronto with Naina’s aunt Sonya, they discover Karla was rescued and adopted, and now believes they’re horrible enemies of the people for leaving the USSR.

Cherkasy has a lot of public parks, including two children’s parks and a park with a zoo. It’s also home to a number of unique museums (such as a museum exclusively devoted to Taras Hryhorovych Shevchenko’s poetry book Kobzar), a puppet theatre, a philharmonic, and many Orthodox and Catholic churches.

The Hill of Glory once contained the Cherkasy Fortress, an ancient Russian fort, and the Holy Trinity Church, all of which were destroyed in 1977 to build the Motherland monument on top of the former Castle Hill. 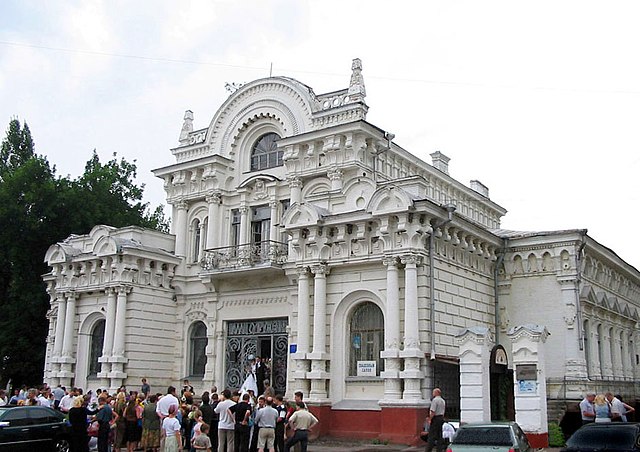 The Shcherbina House, now known as the Wedding Palace, is an amazing example of architecture in Cherkasy. In pre-Revolution days, as Adrian Shcherbina’s mansion, it was the most luxurious, sumptuous building in the city. Under Soviet rule, it had the nickname The Palace of Happiness, due to being the city’s registrar, where many weddings were performed.